22-24 January 2012, Paris, La Mutualité. “Paris des Chefs” is a show that builds bridges between cookery and various other creative disciplines by teaming major French and international chefs with architects, designers and fashion designers to show what they can learn from each other.

ESAD had two food design activities on show: firstly on one of the stands helping with the demonstrations, and secondly through its food design proposals for the closing dinner organised by postgraduate students and the Ecole Grégoire Ferrandi around the theme of Food Explorer. Manufacto is a cocktail that was dreamt up and prepared by students from the two colleges. They met several times to discuss their different approaches and decide on a subject relevant to both: the hand. 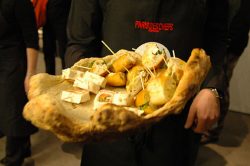 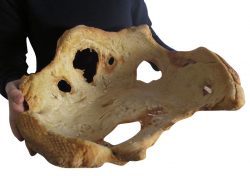 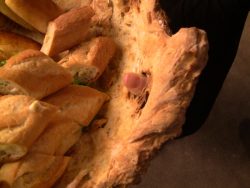 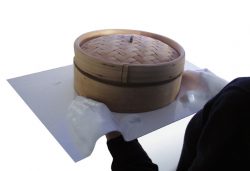 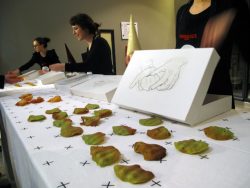 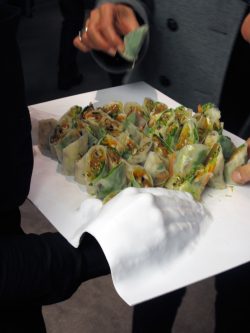 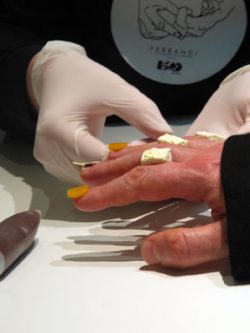 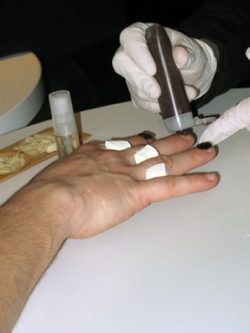