The food design workshop run by Marc Brétillot, a major figure in that field, worked with the fruits and vegetables in 2005-2006.

Each student carried out his/her research with his/her own personal world, his/her attention to food science, aesthetics, poetic and social considerations. The projects have been then developed in taste terms and “cooked” by the rule book by Eric Trochon’s students at Ecole de Haute Cuisine Grégoire-Ferrandi (Paris). About fifteen projects have been exhibited at the SIAL (Paris Food Industry Show), the biggest show for food industries in the world. Some projects could be tasted in the kitchen of the Show. The works and research were a success and are published in the bilingual catalogue “Food design: The workshop”, available on demand at ESAD’s secretariat. 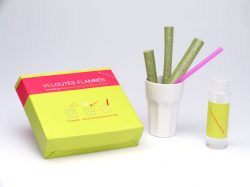 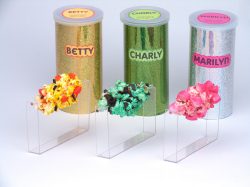 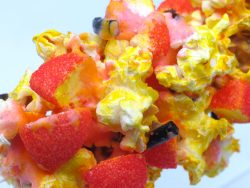 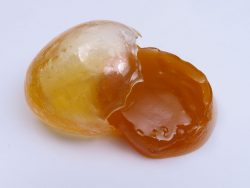 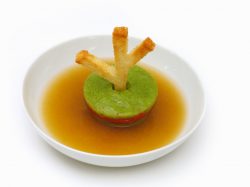 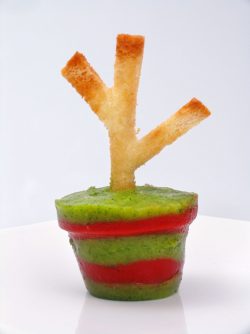 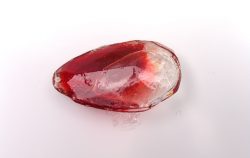 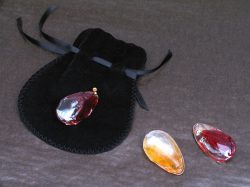 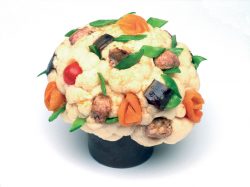 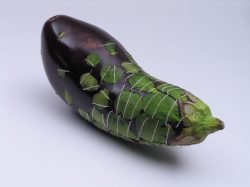 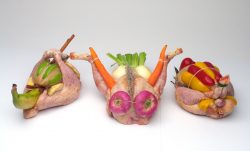 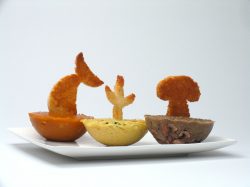 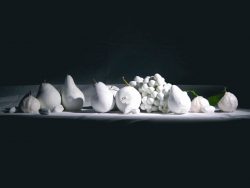 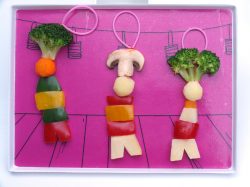 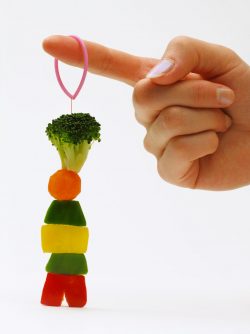 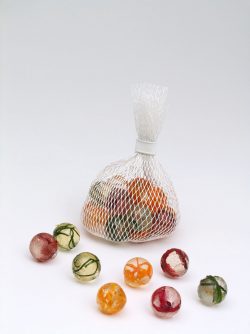 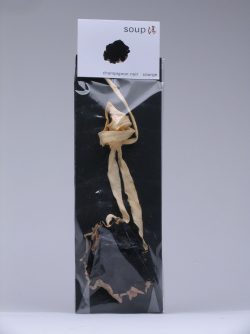 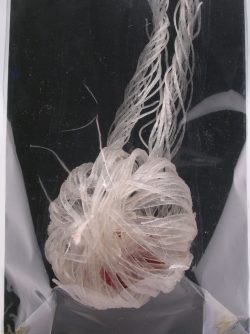 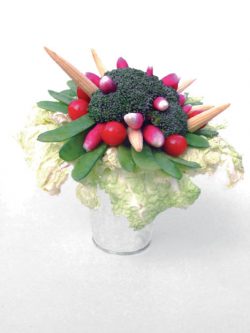